A fast SSD hard disk can make life much easier – not only in gaming PCs does an SSD hard disk look good. An SSD hard drive can also work wonders in office computers: Microsoft Windows and Office applications run much faster and smoother. However, you can really get your money’s worth if you use SSD hard drives for (online) games – because the modern Full HD frame rate of 144 Hz cannot be throttled by the hard drive.

That’s why you should equip your system with an SSD drive soon! In this article we will introduce you to the best SSD hard drives that are currently available on the market and advise you on your purchase decision with our detailed guide on the subject of SSD hard drives.

The big SSD comparison guide | Everything you need to know

To make sure you are well advised when upgrading to a new SSD hard drive, we have put together some information, tips and tricks for you. In the next section you will actually learn everything you need to know about SSD hard drives. So sit back and read on!

What actually is an SSD hard disk and how does it work?

An SSD hard drive (Solid State Drive) is smaller, faster and more economical than an old HDD hard drive. Although the memory per gigabyte is more expensive, but the computer will boot faster after installing an operating system on the SSD hard drive. Multimedia applications, such as 3D games, also run faster overall; loading times are no longer particularly high.

In addition, the SSD disk no longer has an actual disc, but is effectively a large USB stub that connects via a hard drive port. Like USB flash drives, the SSD hard drive works with flash memory and SD RAM. This has the decisive advantage for the speed of the hard disk that the manual hard disk procedure is practically eliminated – here a read head must first pull the data from the storage disk, which is omitted with electronic SSD hard disks.

Thus, the operating system starts in seconds and especially large applications with huge databases work much smoother. Some manufacturers combine the SSD hard drive with HDD hard drives, thus combining the advantages of both designs – the large memory for a small price and the lightning-fast data write and read rates. We will explain why manufacturers do this in more detail in the next section.

Short and compact
SSD hard drives are faster, smaller and more economical than normal hard drives. For that they are a bit more expensive – but they don’t have a manual read and save function, they are completely electronic, which is why they are much faster compared to normal hard drives.

What will an SSD hard drive cost me?

SSD hard disks with a lot of memory (from 500 GB) are relatively expensive; you often pay over 100 $ for SSD hard disks with more than 256 GB, whereby there are also quite cheaper providers. If you want to install up to one terabyte, you can choose the Samsung 860 QVO with 2.5 inches, for example.

Alternatively, there are models from SanDisk with one terabyte of memory, which are just under 20 $ cheaper. If you want an M.2 SSD, you will quickly pay double the price – in return, the systems with such an SSD drive are particularly fast. 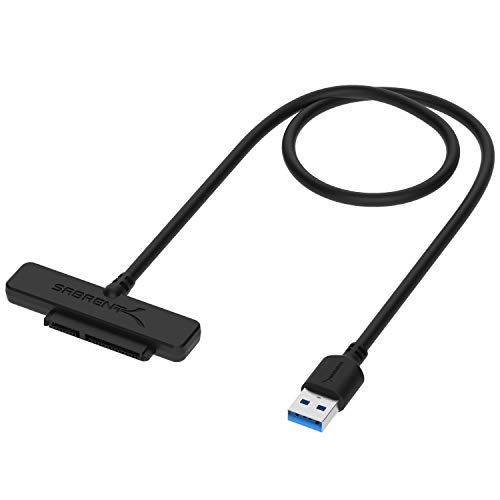 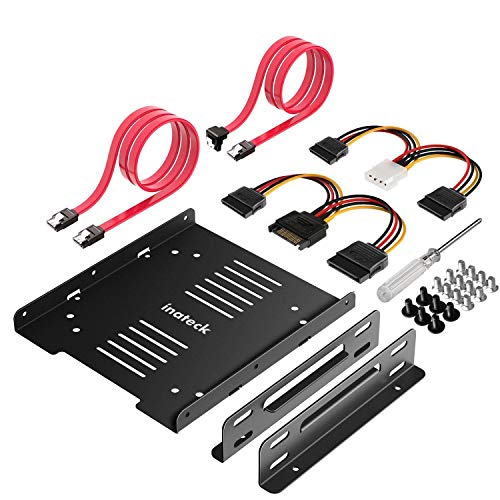 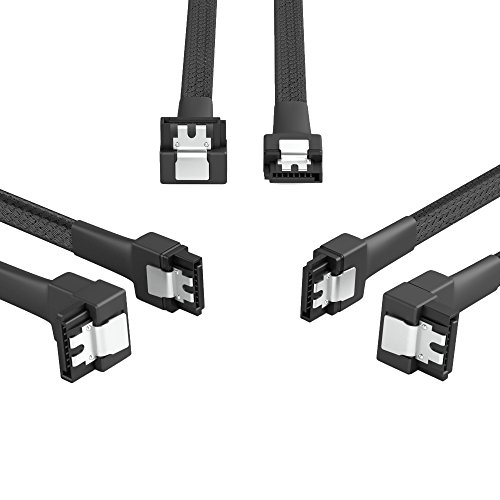 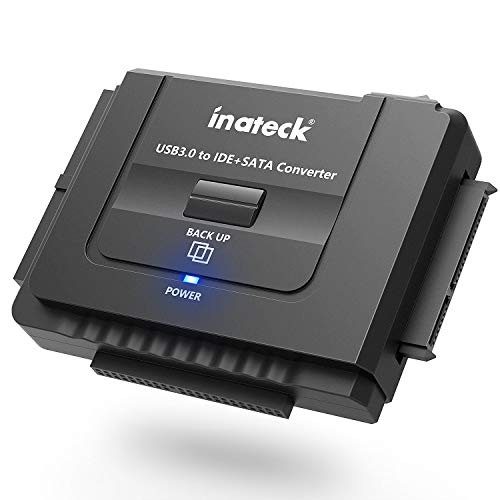 SSD or HDD hard disk? | The most important differences as well as advantages and disadvantages

If you have to choose between a normal HDD hard drive and an SSD hard drive, it is worth considering some selection criteria that you can take into account depending on your individual personal needs. These include, for example, the physical size, the size of the hard disk storage, the write and read speed and, of course, the different costs.

In terms of hard drive storage size, HDDs have the advantage that much more storage can be upgraded for less money. On the other hand, SSD hard disks are significantly faster in terms of data write and read rates. Overall, it can be said that SSD hard disks only offer advantages apart from higher costs.

How large should the memory of my SSD drive be?

If you are asking yourself this important question, you can answer it with the help of our short article. SSD hard drives for gamers should be at least 500 gigabytes in size so that various games can be stored on the computer at the same time. For multimedia users and movie enthusiasts, larger disks with up to three terabytes of hard disk space are also suitable. However, if you only want to assemble a simple office computer, then an SSD hard disk with only 250 gigabytes of memory is also sufficient – according to your own needs.

What are the different models of SSD hard drives?

So-called MLC chips are used in MLC SSD hard disks, whereby several bits are stored in a single memory cell. The production of such hard disks is particularly cost-efficient, which is why the MLC SSD disk does not cost very much money. However, the disadvantage of MLC SSD hard disks is that the read and write speed is comparatively low.

SLC SSD hard disks, on the other hand, have an SLC chip that ensures that a bit is always stored on a memory cell. This technical procedure can improve reading and writing speed immensely. Whether the additional investment is worth it compared to MLC SSD hard drives is in the eye of the beholder – and depends on the budget.

M.2 SSD hard disks have the decisive advantage of a very high transfer speed of up to 32 gigabytes per second. And the decisive difference to other SSD hard disks: They do not use the conventional SATA connection, but the PCIe connection, which is also suitable for graphics and sound cards. With the help of a SATA connector, the M.2 SSD hard drive is unlikely to realize its full potential.

New SSD hard disk? This is to be considered with the purchase!

Of course, you should know yourself what is important to you personally when you buy a new SSD hard drive. Do you attach more importance to a lot of memory or rather to the reading speed, because you like to play video games and don’t want to wait for a long time? Or do you have a lot to do with the transfer of large amounts of data, so that the write speed must also be correspondingly good?

Install SSD hard disk: This is how it works!

Step 1: Before you install your new SSD, you should make a backup of your old hard drive so that you have a backup in case of an emergency. Once you have done this you should turn off your computer and unplug it from the mains. Now it is very important to touch a heater so that you are grounded and it can’t happen that a circuit board in your computer breaks.

Step 2: Now unscrew the side panels of your computer, these are usually fixed with 4 screws each. Once inside the PC, carefully remove your old hard drive and disconnect it from the data transfer cable. Now you can look for a free place for your SSD and attach it to a free slot. After that you only have to connect the hard disk with the data cable to the mainboard.

Step 3: Once you have done all this, you should check again that all cables are connected correctly and that the hard drive is placed correctly. Now you can mount the PC side panels again and connect the PC to the power outlet. Now start your computer and if it boots up as usual, you’ve done everything right….

If you are now curious about an SSD hard drive, then we have done everything right! Because SSD hard drives are not only much more affordable nowadays than they were shortly after they came out, but they are also worthwhile especially in terms of write and read speed, which means that the system as a whole, as well as numerous hard drive-heavy applications, run much more smoothly. SSD disks are definitely worth it if you want to give your system a boost!